Thanks in part to fracking, the United States pulls ahead of Russia as the world's largest producer of fossil fuels. 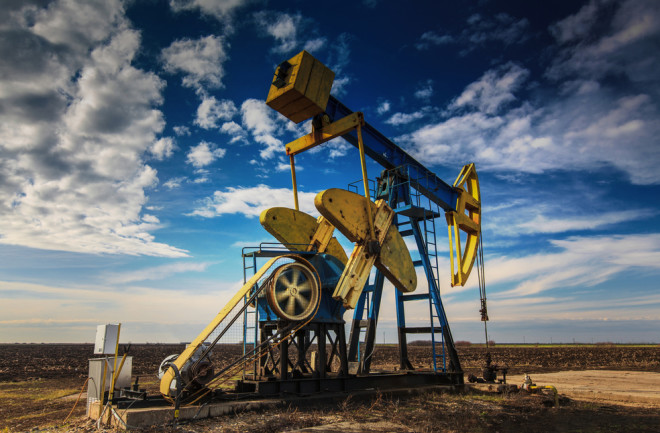 As with the space race and the nuclear arms race, the United States and Russia have long competed to be the world’s largest producer of natural gas and petroleum — crude oil and other hydrocarbons trapped underground.

Russia had been first for the past decade, but the U.S. took the title this year by a wide margin, thanks to a boom in hydraulic fracturing, commonly known as fracking. This extraction method, which cracks open shale rock to access hard-to-reach gas and oil reserves, has made U.S. production soar.

How long will we be No. 1? In the Marcellus region, the nation’s biggest shale formation (in Pennsylvania and neighboring states), gas production is still increasing. But two of the geographic areas that kicked off the shale gas boom — Texas’ Barnett and Louisiana’s Haynesville — are already declining, or will be soon.

Some forecasts predict U.S. natural gas and oil production to reach a plateau in about a decade.