Today's Record Highs Will Be Climate Norm By 2047 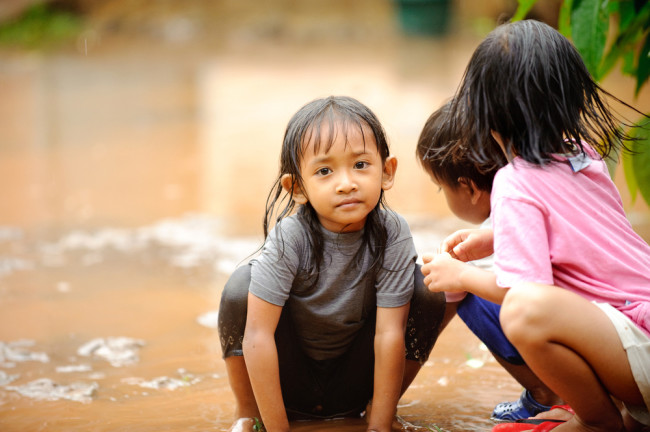 Climate change is a long, slow process. We know it will have negative consequences, but the details about where or when or how bad it'll be tend to be fuzzy. Now researchers are offering a frighteningly specific prognosis, and it isn't pretty: many of the world's climates, and the biodiversity they contain, could change beyond recognition in a matter of decades.

Researchers at the University of Hawaii used historic climate data from 1860 onward to figure out what normal climate variability has looked like as long as we've kept written records. Then they compared these numbers with the future predictions from dozens of the world's most accurate climate models. The results were sobering. If we keep chugging along with business as usual, we've got about 23 years until the world's climate is completely outside this historic range. They call this threshold the "climate departure"---the point at which new norms are beyond anything we would have expected to see in the last century and a half. If, on the other hand, we stop emitting greenhouse gases altogether and make a concerted effort to clean up our collective act, we get 38 years before crossing this climate threshold.

By 2047, plus or minus five years, the average temperatures in each year will be hotter across most parts of the planet than they had been at those locations in any year between 1860 and 2005. To put it another way, for a given geographic area, “the coldest year in the future will be warmer than the hottest year in the past,” said Camilo Mora, the lead scientist.

And it's not just sometimes; we're talking all the time. The researchers spell it out plainly in the paper

they published in Nature on Wednesday: "We stress that this is an extreme situation, in which every month will be an extreme climatic record."

On a global scale, this average is scary. But the researchers broke it down by city, too, seeing how 265 of the world's urban centers would fare. Unfortunately for the researchers, based at the University of Hawaii, they'll be among the regions that feel it first. The warming, according to the study, will likely begin around the equator, and work its way toward the poles. Manokwari, Indonesia could experience its "climate departure" as soon as 2020, and Anchorage, Alaska, one of the latest, by 2071. As this permanent heat wave works its way around the world, living conditions will change quickly and dramatically for the humans, animals and plants that call these places home. However, the study shows that efforts to reduce emissions and curb pollution could buy us 15 years of valuable time. A slower warming process could allow us and other species to adapt. Image credit: Distinctive Images/Shutterstock