This Is Fine: Humans Get Used to Extreme Weather Disturbingly Fast 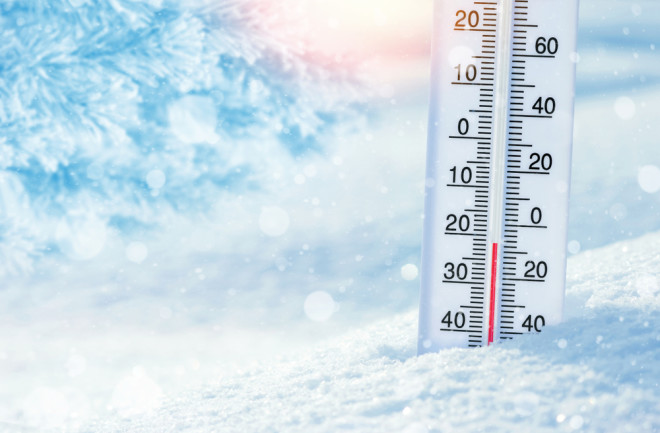 If you find yourself getting used to strangely scorching or abnormally frigid temperatures, you might not be alone.

After combing through over two billion tweets about the weather, a team of researchers found that people seem to get used to abnormal weather pretty quickly. They found that users were less likely to post about unusually high or low temperatures if the same weather conditions had been seen in the past few years.  Peoples’ idea of “normal” weather is often pretty shortsighted, they say, as it seems to be based on just the most recent trends.

The findings, published on February 25 in the journal Proceedings of the National Academy of Sciences, suggest that disregard for historical weather patterns could be skewing the public’s view of climate change.

How About The Weather?

Chatting about the weather is a staple of small talk, helping us navigate break room discussions for decades. And as temperatures continue to sway from their yearly averages, we should have a lot more to talk about. But as time goes on, and extreme weather becomes more common, do we note these changes to our colleagues or simply get used to them?

“There’s a risk that we’ll quickly normalize conditions we don’t want to normalize,” said Frances C. Moore, lead author of the paper and assistant professor of Environmental Science and Policy at the University of California, Davis, in a news release. “We are experiencing conditions that are historically extreme, but they might not feel particularly unusual if we tend to forget what happened more than about five years ago.”

To see how people react to unseasonably hot or cold temperatures, Moore turned to social media. She and a group of researchers searched for Twitter posts about the weather, using keywords like coldest, hottest, scorching and frigid. They pinned down 2.18 billion temperature-related tweets that were posted between March 2014 and November 2016.

They compared the tweets with temperature data from the users’ locations and, not to their surprise, found that people were more likely to tweet about the weather on days that were unusually hot or cold. But they also discovered that people were less likely to tweet about strange weather if extremes had plagued their region over the last few years. On average, posts about abnormal temperatures tapered off if the user had experienced them during the last two to eight years. This suggests that, after just a handful of years, people forget that the weather they’re seeing is abnormal.

And in the grand scheme of things, historical records show that recent weather has, in fact, been abnormal. When looking at climate trends for a given location, analysts dive into records that date back hundreds of years. They’re finding that these extreme highs and lows, which we quickly grow accustomed to, go far beyond normal historical temperature variations from centuries’ past.

Getting used to unusual weather might not seem like a big deal, but the researchers foresee harsh consequences. They note that if we adjust to climate trends and start viewing extreme weather as normal, we might start downplaying climate change as a whole. And if the public has a skewed perception of climate change, scientists and policy makers could have a tough time passing legislation aimed at tempering it — making the effects worse in the long run. So instead of comparing their weather to that seen in the last few years, they urge the public to look at weather patterns from previous decades and centuries when thinking about climate change.

But then again, there’s a chance that people simply found something, other than the weather, to post about on Twitter.