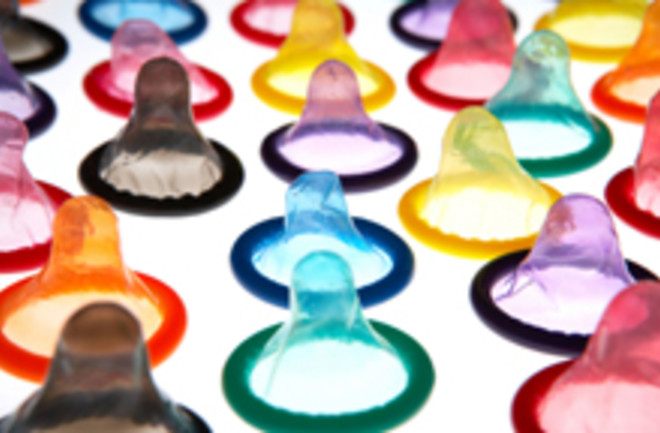 Forget, for a moment, all those fancy geoengineering schemes that would alter the face of the planet in an attempt to reduce global warming's impact. Population scientists argue that a cheaper and simpler strategy is to hand out birth control to those who want it--especially to people in the developing world, where birth rates are booming.

The world's population is projected to jump to 9 billion by 2050, with more than 90 percent of that growth coming from developing countries.... In countries with access to condoms and other contraceptives, average family sizes tend to fall significantly within a generation. Until recently, many U.S.-funded health programs did not pay for or encourage condom use in poor countries, even to fight diseases such as AIDS [AP].

People in developing countries have smaller carbon footprints than those in more industrialized nations, so the benefit of slowing population growth isn't only a matter of "fewer people, fewer carbon emissions"—it's also a question of demographics combining with global warming's predicted impacts. For example, researchers expect more natural disasters like hurricanes and floods in a warmer world, but when populations explode, people are forced to move onto marginal, flood-prone land. More people also put more stress on valuable resources like forests, which can themselves slow global warming, and on fresh water supplies, which will dwindle in some regions due to climate change. Leo Bryant, who wrote the commentary in The Lancet, says family planning campaigns are often considered taboo in developing countries, and future efforts must stress that contraception is voluntary.

"We are certainly not advocating that governments should start telling people how many children they can have.... The ability to choose your family size ... is a fundamental human right. But lack of access to family planning means millions of people in developing countries don't have that right" [Reuters]