The National Parks That No Longer Are 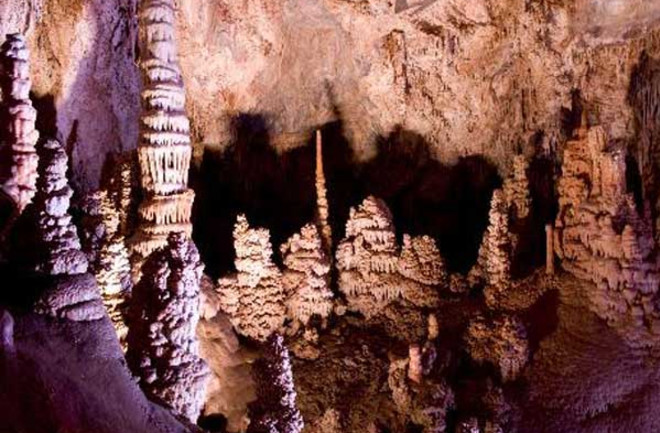 With their majestic peaks, imposing canyons, and lofty designation, America's national parks seem inviolate, places of natural grandeur far from the vagaries of money or politics. But over the years, 26 sites have lost their national park status. In a slideshow at National Geographic, Brian Handwerk explores why. A few parks were less-than-ideal candidates to begin with (the National Park Service running the Kennedy Center? huh?). But more often than not, the decision to jettison a park from the list came down to economics: Several parks, like Montana's Lewis and Clark Caverns, above, were too remote to attract enough visitors; the caverns are now part of the state's park system. Other ex-parks, however, are no longer open to the public: a Palm Beach retreat that proved too expensive for the government to maintain was bought by Donald Trump---and made into a swanky, exclusive club. Read the rest at National Geographic.