The Key to Unlocking Collaborative Conservation for Birds 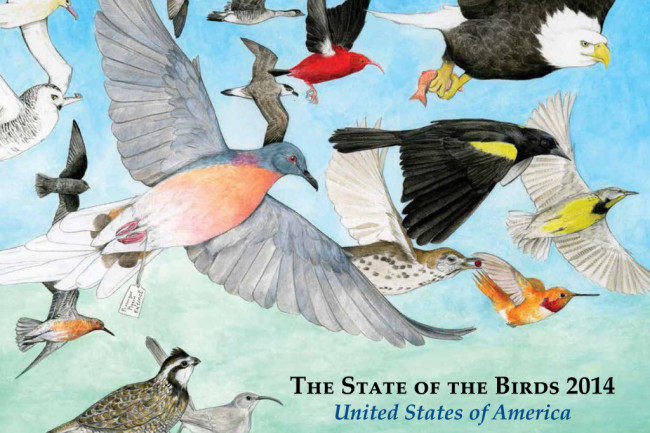