Just for kicks, take a guess when Michael Specter wrote this in the New Yorker:

If the politics of genetically modified food has never been so anguished, the scientific prospects have never seemed more promising.

The answer and his superb piece can be found here. Consider: Since his article appeared, the angry politics of genetically modified food has turned even uglier and the scientific prospects continue to tantalize us. I got to thinking about this after reading Amy Harmon's article on Golden Rice in yesterday's New York Times. Not surprisingly, GMO opponents responded scornfully. Some thought leaders and journalists were taken aback. 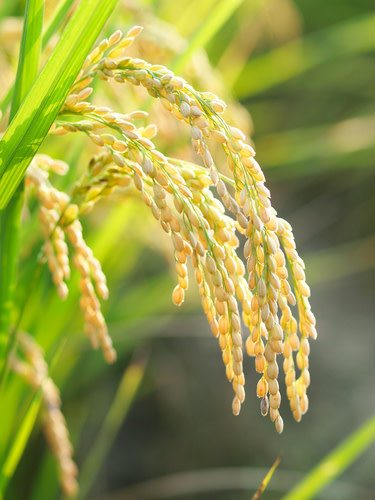 Leftist hostility to Golden Rice is so frustrating! It wld reduce # of kids dying of Vit A deficiency http://t.co/yqGIOimXS6 — Nicholas Kristof (@NickKristof) August 25, 2013

The comments on this GMO piece are even more frustrating than normal. Completely unrelated to the crop in question. http://t.co/SsLOZvA5A9 — Alexis C. Madrigal (@alexismadrigal) August 26, 2013

Ah, but the unhinged fulminations are, as Ramez Naam observes, "Par for the course in GMO discussions, sadly." In my own efforts to understand the larger socio-historical context to this debate, I've just started reading Alan Mazur's 2004 book, "True Warnings and False Alarms: Evaluating Fears About the Health Risks of Technology, 1948-1971." He writes: