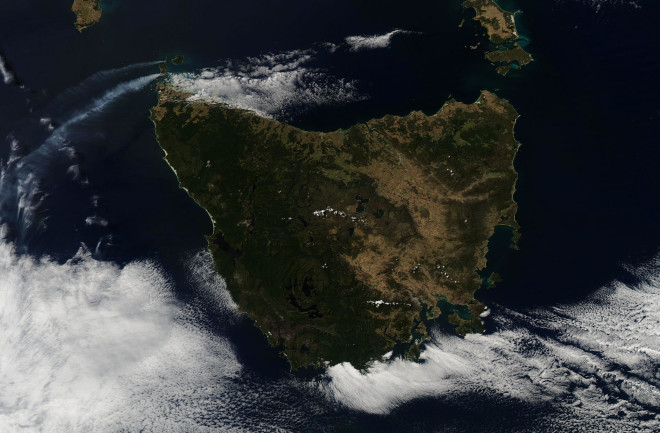 In January, intense brushfires swept across large swaths of the island state. One fire destroyed 80 homes in the fishing town of Dunalley. On January 4th, temperatures soared to 107 degrees in Hobart. Three days later, the average high temperature across all of Australia was 104.6 degrees—a record, according to the Australian Bureau of Meteorology

The meteorology bureau’s manager of climate monitoring and prediction, David Jones, said in January that the climate system “is responding to the background warming trend,” which is making heat waves more likely.