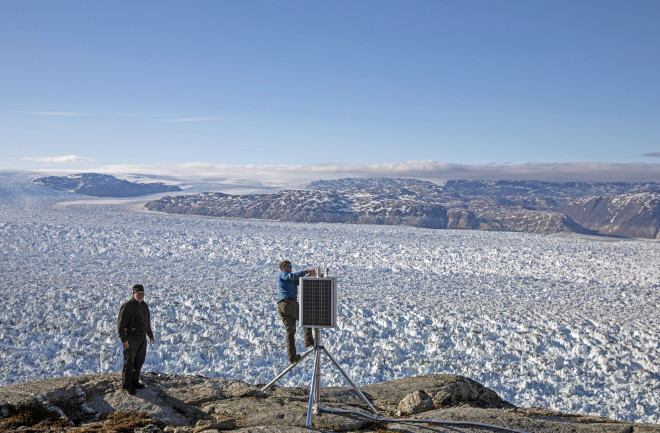 [This story originally appeared in print as "On Shaky Ice."]