Scientist Smackdown: No Link Between Climate Change and War in Africa? 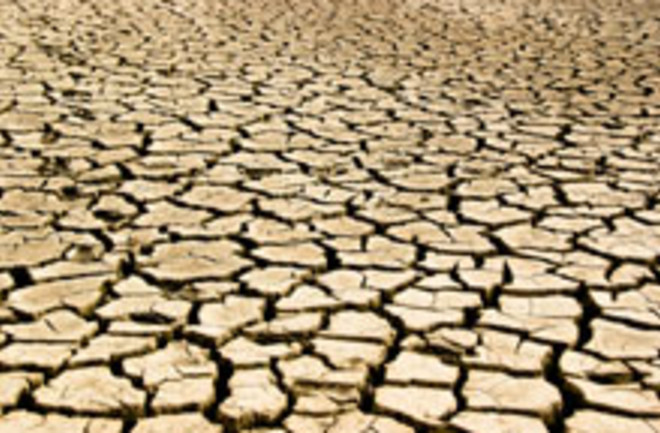 “This is probably going to wind up being the first salvo in a pretty significant debate.” That's what political scientist Cullen Hendrix told New Scientist in November of last year, when a study came out proclaiming the climate change would spur an uptick in civil wars in Africa. He was correct. This week, another study that will be published (in press) in the same journal—Proceedings of the National Academy of Sciences—says there is no proof to back up such a connection. The argument for a link between global warming and war came from UC-Berkeley economist Marshall Burke, who said that food shortages and drought brought on by climate change could cause 50 percent more armed conflict by 2030 under the scenarios that climate models predict. However, Norwegian political scientist Halvard Buhaug looked at sub-Saharan civil war over the last half century for this week's study. When he compared the records of military conflict with the records of temperature and rainfall, did not see a correlation between the two.

[Buhaug] found that that there was a strong correlation between civil wars and traditional factors, such as economic disparity, ethnic tensions, and historic political and economic instability. [BBC News]

The two study leaders had at each other yesterday, each saying the other's methodology doesn't pass muster.

Buhaug says that Burke's study may have been skewed by the choice of climate data sets, and by their narrow definition of 'civil war' as any year that saw more than 1,000 fatalities from intra-national conflict. The definition is at odds with conventional measures of civil war in the academic literature, says Buhaug: "If a conflict lasts for 10 years, but in only 3 of them the death toll exceeds 1,000, [Burke et al] may code it as three different wars." [Nature]

Burke, meanwhile, counters that Buhang cherry-picked his data to support his conclusion. What is clear from the two studies is how hard it can be to unpack all the variables that make up an armed conflict, and to isolate the role global warming could play. Climate expert and political scientists Roger Pielke puts it this way:

"The climate signals are small in the context of the broader social factors," Pielke says. "This does not at all diminish the importance of responding to climate change, but it does offer a stark warning about trying to use overly simplistic notions of cause and effect to advocate for such actions." [Nature]

80beats: Eco-Groups Try to Stop Tanzania’s Highway Through the Serengeti