Saiga through the bottleneck...and back? 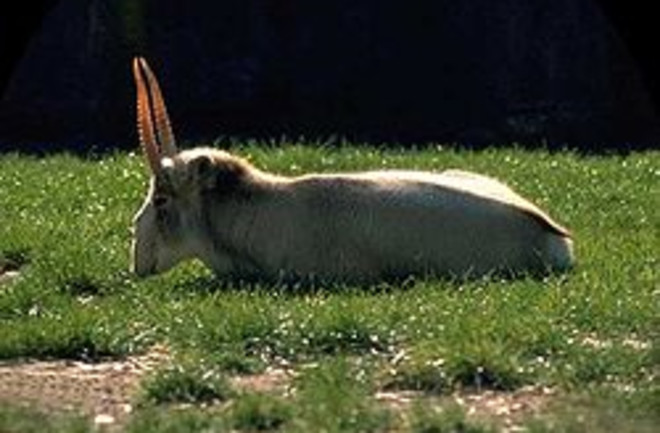 Credit: Tierrascott In the 1980s I was fascinated by the pictorially oriented books on the wildlife of the world which dated to the 1960s and 1970s. One of the great conservation success stories of that era were the Saiga antelope of Eurasia. In 1920 there were only 1,000-2,0000 Saia left in the world. By the 1960s their numbers were in the millions. And so it was until the 1980s. But the combination of the collapse of the Soviet Union, for which the Saiga was a notable conservation success, and the rise of the Chinese economy, have resulted in another crisis for the Saiga. Today their number is between 10,000-50,000, in a few fragmented regions. And yet this is still higher than their early 20th century bottleneck! The Saiga clearly have the capacity to recover from dramatic population crashes.

The key, to be frank, is to keep the Saiga a viable population as China ascends up Maslow's hierarchy of needs.