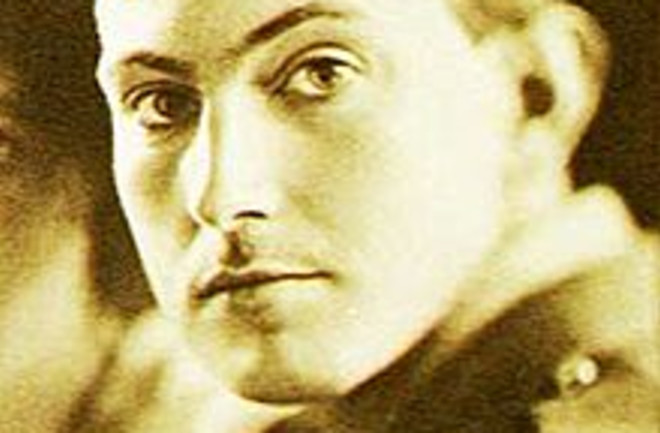 A brutal Mount Everest storm might have doomed legendary climber George Mallory. How do we know? Because it's there—in his team's meteorological records. Mallory was the man who, according to legend at least, responded to a question about why he'd want to climb Everest with the immortal reply, "Because it's there." But he and his partner, Andrew Irvine, never returned from their 1924 attempt to summit the world's highest peak. Their lost expedition spurred decades of curiosity about their fate, a curiosity that only intensified when explorers found Mallory's body in 1999. For a paper published in the journal Weather, scientists have scoured the meteorological measurements taken at the expedition's base camp at 16,500 feet and recorded in the logs. Despite the fact that those logs were brought back to Britain in 1926, the researchers argue that they haven't been part of the discussion of Mallory's downfall, even though the answer could be right there on the decades-old pages.

The researchers analysed barometric pressure measurements and found that during the Mallory and Irvine summit attempt, there was a pressure drop at Everest base camp of approximately 18 millibars (mbar). Lead author GW Kent Moore, from the University of Toronto, Canada, described this as "quite a large drop". He said: "We concluded that Mallory and Irvine most likely encountered a very intense storm as they made their way towards the summit" [BBC News].

A storm on Mount Everest is bad news for climbers by itself. But the drop in pressure also depletes the oxygen that's so precious when you're so high up.

Dr John Semple, an experienced climber and the chief of surgery at Women's College Hospital in Toronto, said: "Mount Everest is so high that there is barely enough oxygen near its summit to sustain life and a drop of pressure of 4 mbar at the summit is sufficient to drive individuals into a hypoxic state" [The Telegraph].

Even if Moore is right, his storm hypothesis still can't answer the real burning question about the lost expedition: whether Mallory and Irvine achieved the top of Everest before they died. The 1999 explorers found Mallory's body more than 26,000 feet up. If he had reached the summit, it would have predated Sir Edmund Hillary's 1953 ascent by nearly three decades. For more about Mallory, check out the new documentary The Wildest Dream

, which follows both the 1924 ascent and the 1999 mission that finally found him. Related Content: DISCOVER: The High Life

explains the science of altitude sickness 80beats: EXTREME SCIENCE: Doctors Drop Their Pants on Everest for a Blood Oxygen Test

80beats: Why Climbers Die on Everest: It’s Not the Avalanches (or the Yeti)