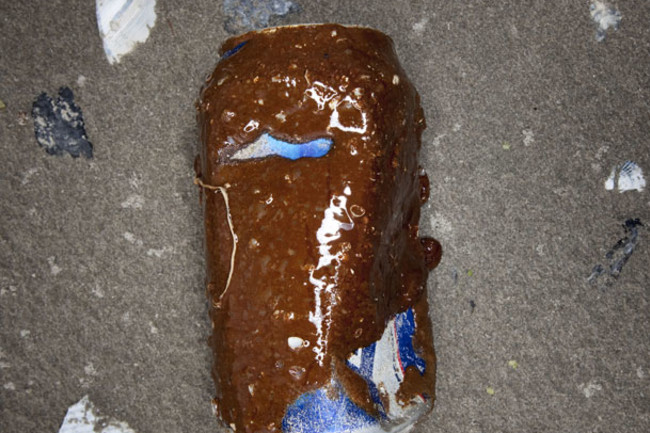 After the scale of the BP oil spill in the Gulf became evident, Photographer Nathaniel Welch went to Venice, Louisiana, to see what had become of his favorite fishing grounds. He used artificial light to capture these objects as he found them on the beach. Welch: "Ryan Lambert of Cajun Fishing Adventures took me out on his boat to some outer islands near Grande Isle, LA, where the majority of oil was starting to come ashore. As we got close to the island on the backside, we started to see an oil slick in the bay, not thick black oil, just a sheen on the water, too subtle to photograph, but you could smell it. We pulled up on the back of the island, got out, and walked out onto the beach on the front of the island. Big gooey tar balls were on the beach and also coating everything from old beer cans to marsh vegetation. There was an eerie absence of wildlife.

I’ve been going down to Venice, Louisiana for years to fish. I’ve fished offshore for the pelagics like tuna and marlin, and I’ve fished inshore in the marshes for coastal species like trout and redfish. It’s an understatement to say the fishing is exceptional. It is ironic that when fishing offshore there, the oil rigs are the fishing destination and that’s where we would set up. The fish congregate underneath and around the rigs, as the small bait fish use it for protection."

The U.S. Fish and Wildlife Service reports that there are 35 National Wildlife Refuges that line the coasts of Louisiana, Mississippi, Alabama, and Florida that are currently at risk from the BP oil spill. These refuges are home to dozens of threatened and endangered species, including West Indian manatees, whooping cranes, Mississippi sandhill cranes, wood storks, and four species of sea turtles. "This spill is significant, and in all likelihood will affect fish and wildlife resources in the Gulf—and across the North American Continent—for years, if not decades, to come," said Fish and Wildlife Service Acting Director Rowan Gould in a recent teleconference.

For some suggestions on ways to help, click here. 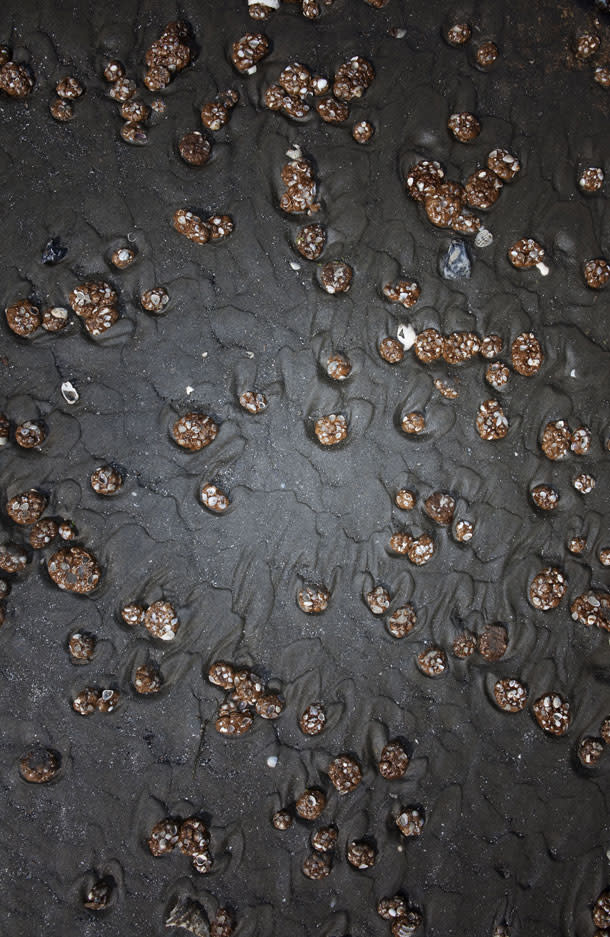 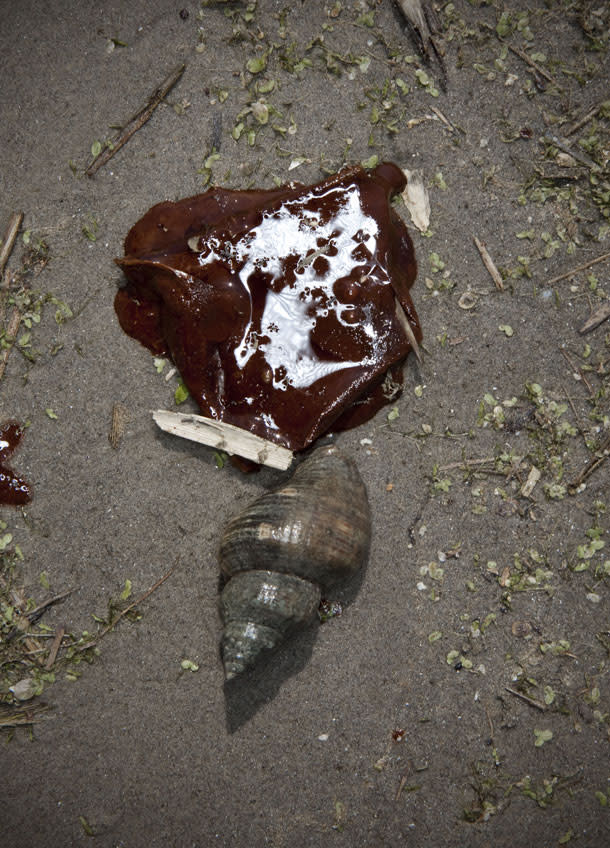 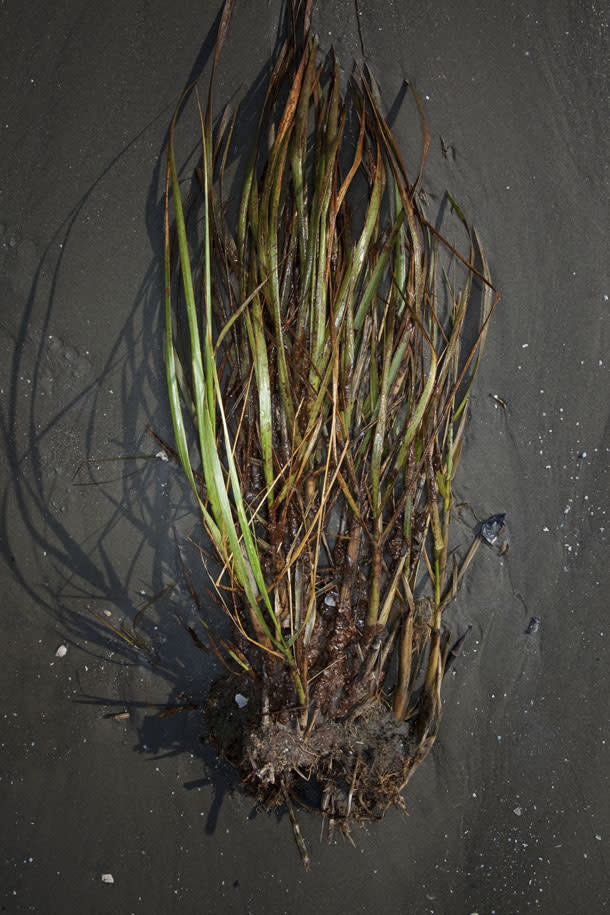 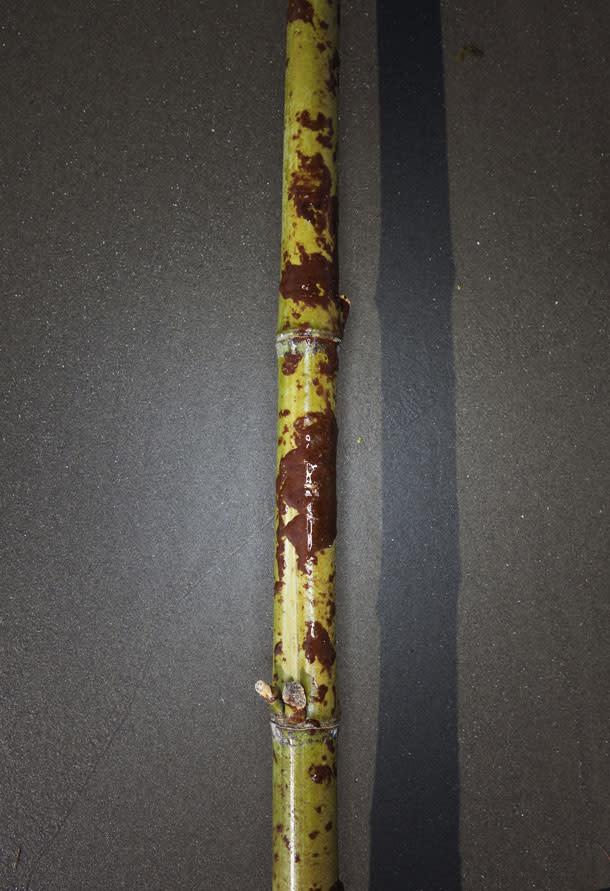