Obama's Science Adviser Kicks Up a Fuss Over Geoengineering 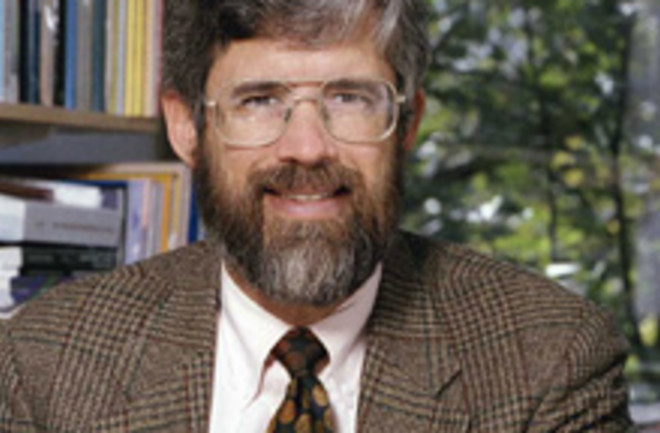 President Obama's science adviser John Holdren has given his first round of interviews, and he immediately caused a ruckus by airing his thoughts on geoengineering--the large-scale climate hacks that could potentially slow or reverse global warming.

Tinkering with Earth's climate to chill runaway global warming — a radical idea once dismissed out of hand — is being discussed by the White House as a potential emergency option, the president's new science adviser said.... "It's got to be looked at," he said. "We don't have the luxury ... of ruling any approach off the table" [AP].

However, the day after that Associated Press article appeared, Holdren came back to say that the article had misrepresented his statements.

Dr. Holdren said that the Associated Press article implied incorrectly that this strategy for climate management was under serious consideration at the White House.... "Asked whether I had mentioned geo-engineering in any White House discussions, though, I said that I had. This is NOT the same thing as saying the White House is giving serious consideration to geo-engineering – which it isn’t — and I am disappointed that the headline and the text of the article suggest otherwise" [The New York Times blog]

, he wrote in an email to journalists and colleagues. In Holdren's interview with AP, he specifically mentioned the idea of pumping sulfur particles into the atmosphere to mimic the effects of a volcanic eruption, a scheme that has alarmed many environmentalists.

By pumping light-reflecting aerosol particles into the sky, enough sunlight could be reflected to mask the effects of global warming — but only partly and temporarily, with potentially disastrous results. Stratospheric aerosols could deplete the ozone layer. They wouldn't do anything about carbon dioxide, which would continue to build up. If humanity stopped pumping them, all that offset heat would kick in with a vengeance, turning atmospheric aerosol pumps into Doomsday Device-in-waiting. And oceans would still turn acidic [Wired].

In his later effort to backtrack, Holdren clarified that he just wants such proposals to be fully understood.

"I said that the approaches that have been surfaced so far seem problematic in terms of both efficacy and side effects, but we have to look at the possibilities and understand them because if we get desperate enough it will be considered" [The New York Times blog]