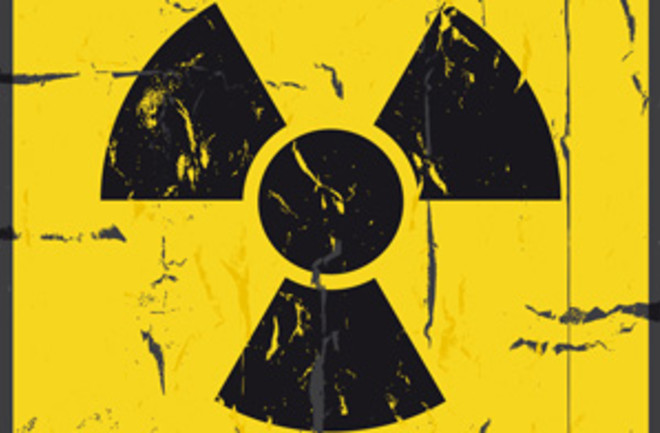 The nuclear disaster at the Fukushima Daiichi power plant this spring may have released twice as much radiation into the atmosphere as the Japanese government estimated, a new preliminary study says. While the government estimates relied mostly on data from monitoring stations in Japan, the European research team behind the new report looked at radioactivity data from stations scattered across the globe. This wider approach factored in the large amounts of radioactivity that were carried out over the Pacific Ocean, which the official tallies didn't. Overall, the team says, the disaster released about 36,000 terabecquerels of cesium-137, a radioactive byproduct of nuclear fission, more than twice the 15,000 terabecquerels Japanese authorities estimated---and approximately 42% as much radioactivity as Chernobyl. The researchers also found that the release of cesium declined sharply when workers started spraying water into the pools holding spent fuel rods at the plant---suggesting that, contrary to the official account, the spent fuel rods had been emitting radiation, and spraying them earlier might have mitigated the fallout. Image: iStockPhoto