NASA Geologist Is Sent Thousands of Rocks from Around the World 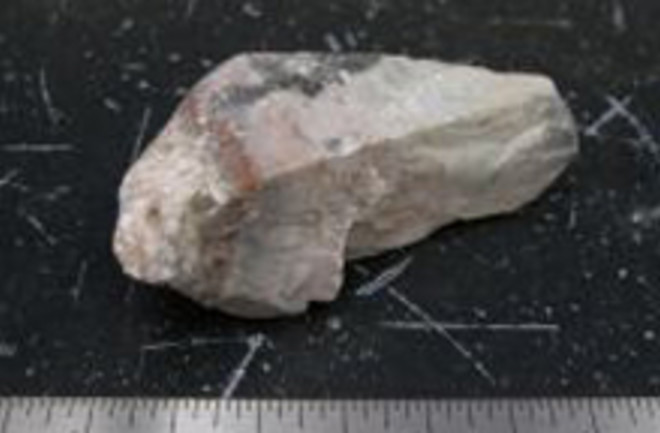 In 2004, geologist Phil Christensen flew from Arizona to Ireland to collect volcanic rocks for research on how rocks formed on Mars. While there, he noticed a school nearby and thought it would be brilliant if kids could just collect the rocks and mail them to him. After the trip, he briefly worked on NASA’s Mars missions and announced at one of their press conferences that he’d welcome packages of rocks from anywhere around the world. News traveled fast (and this is even before the days of Twitter): The first rock arrived at his home base at Arizona State University in Tempe three days after the request. Two weeks later, 150 rocks came in the mail. Now, five years later, he has received more than ten thousand rocks from children in 80 countries. A full list of the rock types mailed in can be seen here. ABC News reports:

Each rock has been catalogued, and most have been studied to determine their composition. Every person who sends in a rock gets a certificate, with the rock's number, signed by Christensen. The Rock Around the World Web site has directions for people who want to send in their prized chunk of earth.

Unfortunately, many of the rocks are collecting dust until one of Christensen’s students has time to sort through them. So any budding geologists out there, don’t worry, geology jobs may not be in danger. Related Content: 80beats: Moon Rock  80beats: Monkeys Know Which Rock Will Break The Toughest NutsImage: Rock Around The World