Money (and Energy) for Nothing 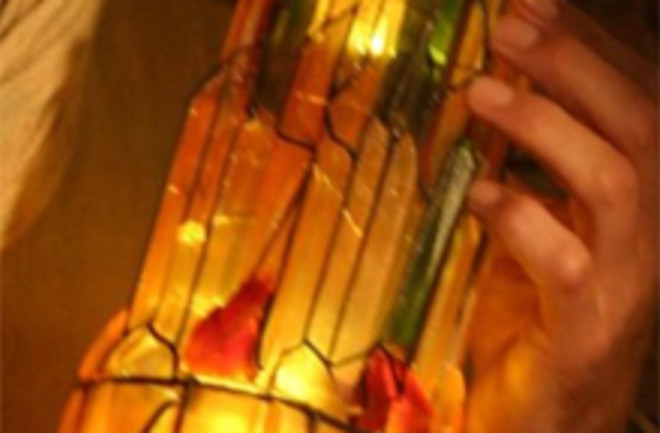 On the TV series Stargate Atlantis, the current installment from the Stargate franchise, a device small enough to be held in your hands provides the energy for an entire city. Called a Zero Point Module, the device glows with golden light and produces an almost unlimited supply of clean energy. But it seems that the ZPM is an unrealistic little gizmo because it somehow creates energy from… well, nothing, and therefore, the thing belongs in a prop room shelved somewhere between the Flux Capacitor and the One Ring. But what if it was real? The ZPM is based on the idea of Zero Point Energy. To understand this energy, picture a pendulum swinging beneath a grandfather clock. It will eventually be robbed of its energy by air resistance and come to a stop, but in the world of quantum mechanics, a pendulum never fully stops – infinitely small oscillations will continue for eternity because that last teensy-weensy little bit of energy can never be removed. Even weirder, quantum physics tells us that ‘empty’ space is host to fields that are similarly eternally oscillating . In other words, even a vacuum has energy, and this is called Zero Point Energy. People have been crafting devices in an attempt to tap into this energy since the first experimental evidence demonstrating its existence came about in 1957. One current leader in the field, astrophysicist Bernard Haish, got money several years ago from assorted government agencies like NASA and the Department of Defense to build one. Working with Garret Moddel of the University of Colorado at Boulder, Haish devised and patented a 2-square inch device is made of two parallel metal plates, held just a few nanometers apart, with a vacuum between them. When a gas is passed through the vacuum, any energy that’s made will be detected with a broadband photon detector. But powering futuristic cities will have to wait – the project is currently on hold for lack of further funding. Karen Rowan