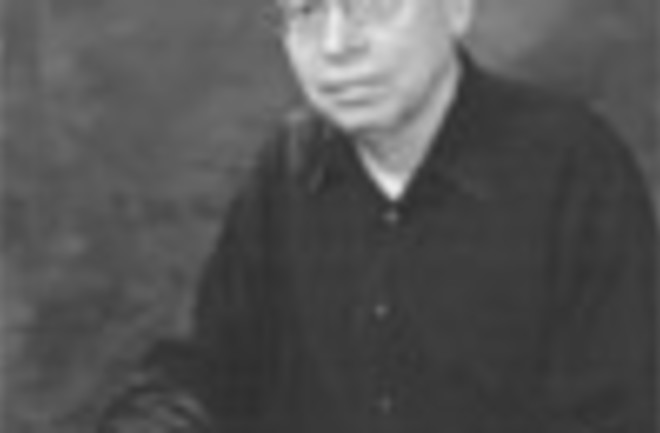 As I noted previously on this blog, while in Vancouver I did a radio show on global warming in which one of many "skeptic" callers used the example of noted MIT oceanographer Carl Wunsch, and an alleged quotation from him, to cast doubt on the latest science. Having come across Wunsch's name several times in the context of working on Storm World, I was immediately suspicious that the caller was misrepresenting Wunsch, and in fact, eventually called him out on it. Now I see (via the DeSmogBlog) that there's an addendum to all this. According to the Guardian, Wunsch is

Wunsch further elaborates on his complaint here. I haven't seen the film, but I do know this: It's a typical creationist tactic to find a mainstream scientist, cherry pick something he's written that discusses various technical complexities, or something that he's said on that front, and so paint the scientist as a "skeptic" of evolution. It sounds as though precisely this may have been done to Wunsch on climate change with the latest documentary. But now let's turn the argument around, focusing on scientists' communication skills and their political savvy. Consider this piece by Wunsch, which is extremely ripe for cherry-picking by global warming "skeptics." The article piles on the doubts until the very, very end, only then conceding that despite these caveats and uncertainties, the mainstream understanding is probably right:

Thus at bottom, it is very difficult to separate human induced change from natural change, certainly not with the confidence we all seek. In these circumstances, it is essential to remember that the inability to prove human-induced change is not the same thing as a demonstration of its absence. It is probably true that most scientists would assign a very high probability that human-induced change is already strongly present in the climate system, while at the same time agreeing that clear-cut proof is not now available and may not be available for a long-time to come, if ever. Public policy has to be made on the basis of probabilities, not firm proof.

Intellectually honest people would read Wunsch's piece til the end and thus not misrepresent him; but at the same time, by so deeply burying the lede, there's no doubt that Wunsch very poorly framed his argument. Did Wunsch really have to write this article in such a way that it's so incredibly prone to misrepresentation? It's not Wunsch's fault that skeptics are now misusing him to advance their own goals. But in this highly politicized area, it would behoove scientists to become much more attuned to how their work is likely to be twisted, and their reputations abused. And knowing this, perhaps they should consider whether they can at least avoid making it so easy for the other side.....