Let's Play Predict the Future: How Will the World End? 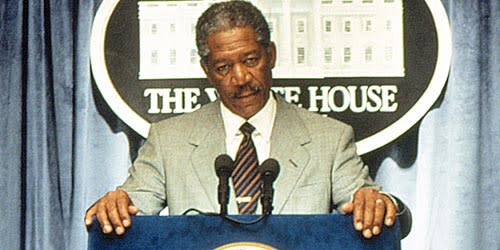 Yes, we're all going to die. But let's make a guessing game out of it! 30 years ago this October, a handful of dedicated science enthusiasts got together and started a crazy little experiment called DISCOVER. Taking stock on the occasion of our three-decade anniversary, we're happy to find that we're still going strong--yet we're also filled with existential dread. The special 30th anniversary issue of DISCOVER includes a chilling piece from editor-in-chief Corey Powell, "30 Ways the World Could End." His gloom-and-doom assessment of our future include such scenarios as superbombs, space colony uprisings, and genetically superior "transhumans" who out-compete us lame, pre-enhancement humans. But we suspect we'll get a richer response to this big question by crowd-sourcing responses from our favorite future predictors here at SNF. So tell us: Which of Corey's suggested calamities is the most likely, and when will we be Armageddoned? Which obvious apocalypse did he miss?