How many Puerto Rican lives were really claimed in 2017? 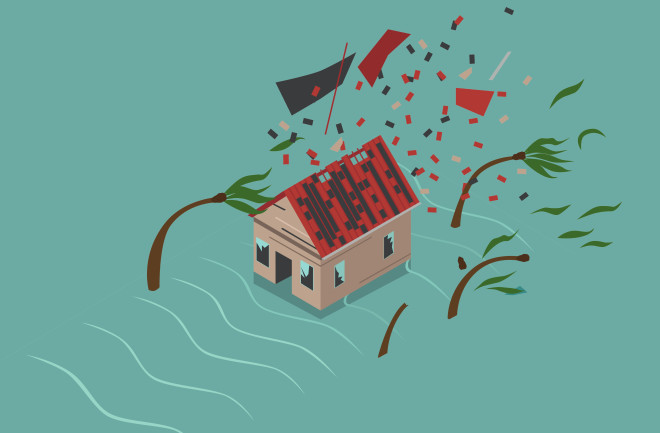 Hurricane Maria devastated Puerto Rico in September 2017. The following December, the U.S. territory’s local government reported an official death count of 64, while an analysis by The New York Times suggested the storm claimed more than 1,000 lives. To determine how many lives Maria really took, the Puerto Rican government contracted with a team of independent analysts at George Washington University.

They used the territory’s death records to find the typical death rate for each month before the hurricane, back to July 2010. They then used that information to predict how many people normally would have died in fall 2017 and compared that with the number of deaths reported after Maria. They also analyzed how the storm affected different demographic groups on the island and found that men who were age 65 and older and living in the least developed areas died at disproportionately higher rates due to Maria.

In total, Maria was responsible for 2,975 deaths — more than Hurricane Katrina, which claimed 1,833 lives along the northern Gulf Coast in 2005.

This story originally appeared in print as "Maria's True Toll."