Global Warming May Have Delayed the Next Ice Age 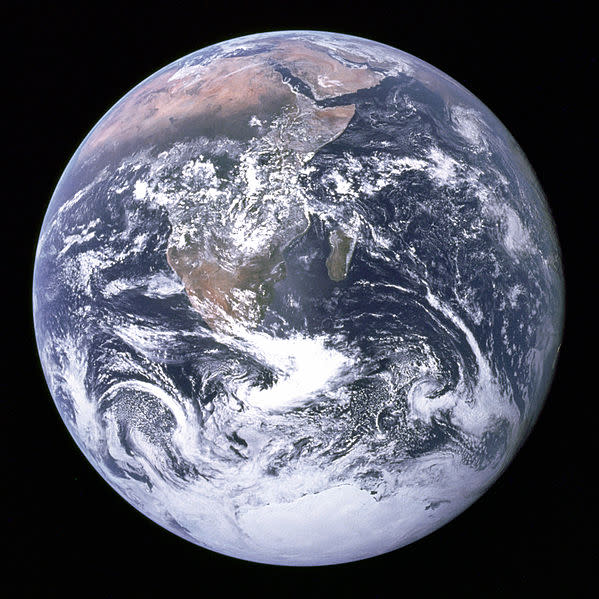 If you could watch a movie of the planet over the last several million years, you'd see the ice caps advance and retreat: The planet's climate moves in cycles, with ice ages and interglacial periods alternating. But looking at previous interglacials similar to our own, geophysicists now think that the current mostly ice-less period may be longer than it would have been had a certain species not invented the combustion engine. Specifically, it looks like with amount of greenhouse gases we've already spewed into the atmosphere, the next ice age will be delayed

. And before you decide that's a good thing, at the rate we're currently going, we're not just pushing off the glaciers for a few geologically insignificant years: the team says that the atmospheric concentration of CO2 would to be at most 240 parts per million (ppm) before glaciation would kick in. Right now, it's 390 ppm, with no signs of dropping and many signs of continuing to rise. When (and how) the planet's self-regulation system will kick in isn't clear, but the long, increasingly hot trip probably isn't going to be pretty. Read more at the BBC