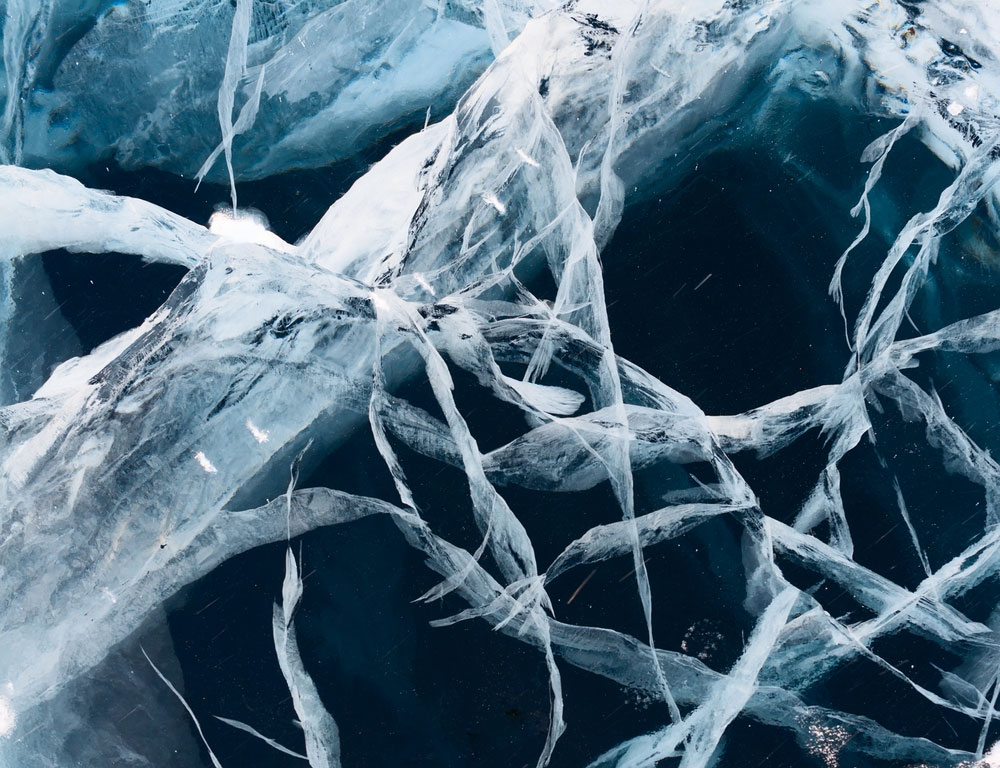 Frigid temperatures can cause frostbite, but they can also trigger little-known underground explosions called "frost quakes." These quakes are a rare weather phenomenon that has been reported with surprising frequency in the past week.

, occur in the winter, when a warm spell allows rain or melting snow to seep into cracks and crannies in the ground. When a cold front suddenly hits (like the polar vortex

smacking much of the U.S. and Canada at the moment) that water quickly freezes. As it freezes, the water expands and outgrows its small underground space, cracking the frozen soil or bedrock around it to make room. The resulting boom can be frighteningly loud and even shake the ground, but the quakes are so localized that they rarely cause any noticeable damage.

Things That Go Bump in the Night

Frost quakes usually happen at night when temperatures bottom out, which makes these invisible events all the scarier. On New Year's Eve, for example, residents of Vermont's Champlain Valley heard what sounded like explosions outside their homes beginning around 7 p.m. One extremely alarmed woman described the intense blasts to New England Cable News

as sounding "like somebody had pushed their refrigerator over onto its side; it was a violent crash and the whole house shook." Similarly, the night before, temperatures in Northern Illinois dropped from 32 degrees F to 12 degrees in just hours, triggering quakes. Many residents reported the sleep-interrupting sounds on social media; some even called the police. Eric Sorensen, the meteorologist at a local TV news station, responded with an explanation after he, too, heard a frost quake

: "It sounded like someone threw something heavy onto my roof."

Frost Quakes North of the Border

that such cryoseisms are "incredibly rare" and that the recent occurrences were the first he's seen in three decades. That makes the numerous reports as of late all the more unusual. Gib Brown, a New England meteorologist, says this winter's numbers are way above average. As he describes it

, the recent frost quake frequency is almost as surprising as the experience itself.