Envisioning the End of the World 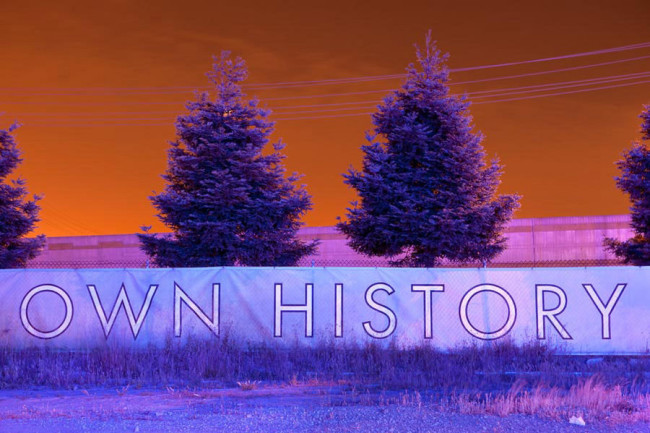 What does the end of the world look like? What happens when the world doesn't end? Is endless mundanity even worse than the apocalypse? These are some of the questions that come to mind looking at this series of images titled Judgement Day, by Bay Area photographer Kirk Crippens. The project was inspired by Family Radio owner Harold Camping, who paid for nearly 6000 billboards around the world proclaiming that May 21st, 2011 was going to be judgement day. In interviews in the weeks leading up to May 21st Camping's followers told listeners they had spent every last cent proclaiming the end of the world--the money didn't matter, because the world was going to end.

"I set out intuitively, with no destination in mind except one--I went to visit Family Radio headquarters. The last photograph was made at midnight the next day, the day after 'Judgment Day'… I made the series because I was frustrated with Camping's billboards. There was a digital billboard at the end of the Bay Bridge and I had to drive past it most days and there it would be, shining on the horizon, a digital billboard proclaiming the exact date of the end of the world. I tried to ignore it but then the billboard started counting down, '10 Days Until Judgment Day,' '9 Days Until Judgment Day,' and each day I became more and more frustrated."

Rather than scoffing at the false prediction, Crippens took an empathetic view of Camping's followers, and went along with the idea, seeing the pathos of the situation. Infused with ennui, the photographs envision the world emptied of life, with the world we've made left behind as our monument. The lights are on, but no one is home. It is a world where the future goes on without us. You can see more from the series at the Heart Gallery in San Francisco from July 20th though September 19th. 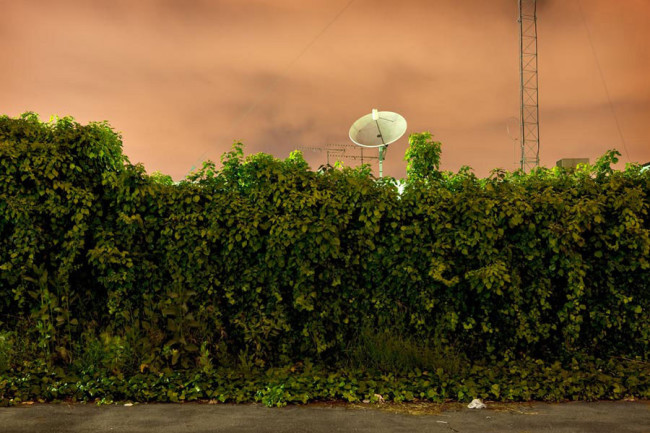 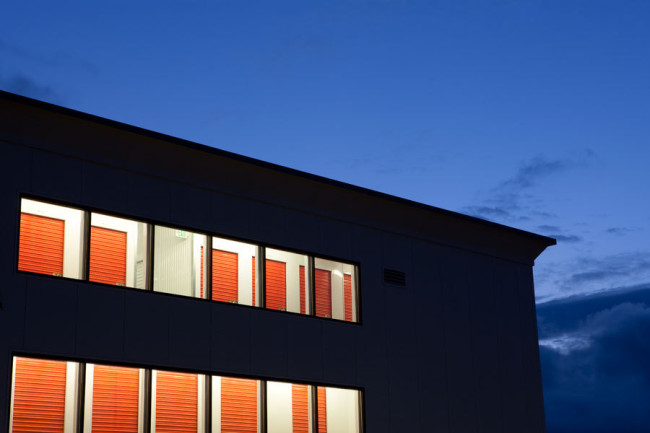 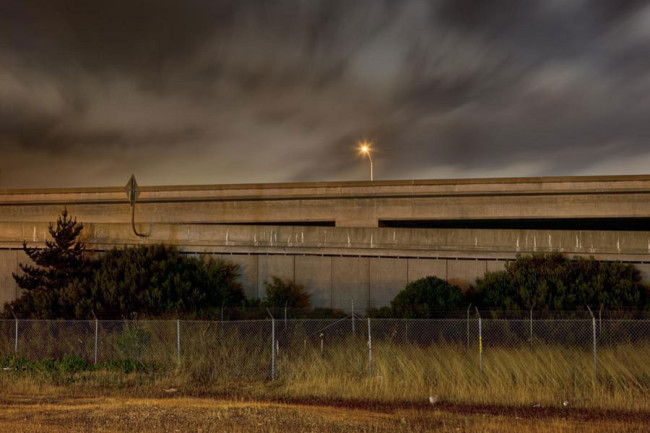 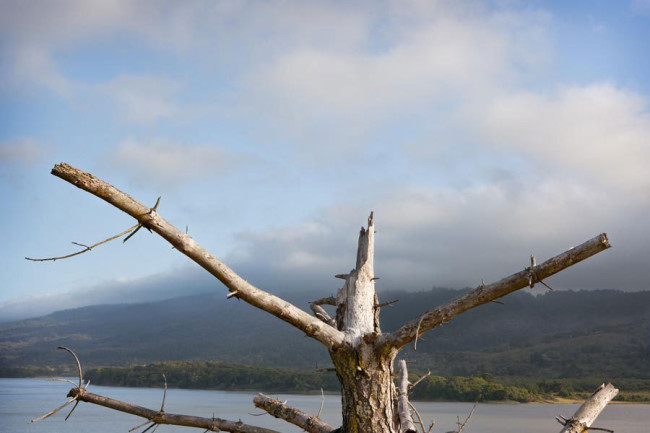