As I have previously observed, "the belief that GMO foods are deadly or potentially harmful" has come to dominate the public discourse on agricultural biotechnology. I suppose we can thank the whacky fringe elements for this (and their influential enablers). At this point, scientists and science-based communicators who engage in the biotech realm should be fully cognizant of what they are dealing with, which is essentially the mainstreaming of GMO hysteria. The latest eye-popping example is this article in Elle, a popular women's magazine. Here's the subhead teaser:

With symptoms including headaches, nausea, rashes, and fatigue, Caitlin Shetterly visited doctor after doctor searching for a cure for what ailed her. What she found, after years of misery and bafflement, was as unlikely as it was utterly common.

The author of the piece reports that her symptoms disappeared once she eliminated "GMO corn" from her diet. Naturally, she concludes she is allergic to GMOs and that she is likely not the only one. After pounding his head against the wall (or so I'm imagining) an incredulous Kevin Folta shows up in the comments:

As an independent academic scientist I'm simply appalled by this level of fear mongering. GM technology offers no more risk than traditional breeding and that is a hard statement by the world's foremost scientific and medical bodies. This article is just incorrect throughout. HUNDREDS of independent studies have been performed. The only ones that show evidence of harm are never repeated, are activist driven, and are highly criticized as bad science by independent academic scientists. The whole thing on allergies here is wrong. Not only is it possible to assess for allergenicity, it has been done with no evidence of interaction with human sera. I could go on for hours after reading this. I'm glad the author's symptoms dissipated, but she's blaming the wrong problem.

Unsurprisingly, other commenters are having none of that and accuse Folta of being paid by Monsanto (that one never gets old) and being part of the "GMO deception." One says to him: "Kevin, my kids and I are not anyone's science experiment." Like I recently discussed, that's become a popular meme. I'm starting to think there isn't much that can be done to counter the GMO fright sweeping through pockets of the United States. The underlying anxiety is a product of our time (and abetted by the media). We see how people have come to blame all manner of illnesses on cell phones, WiFi, overhead power lines, and wind turbines. So why not GMOs? 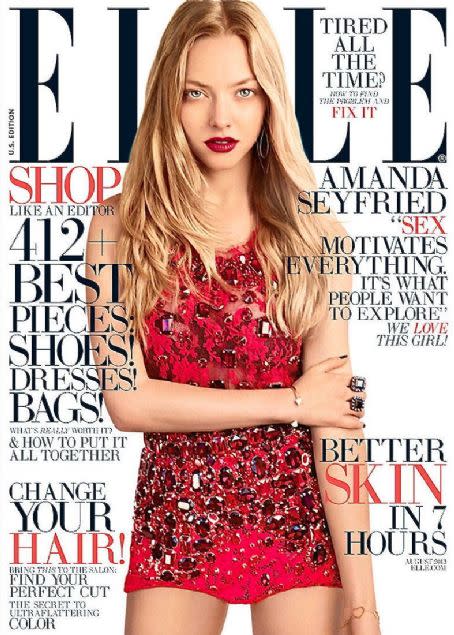