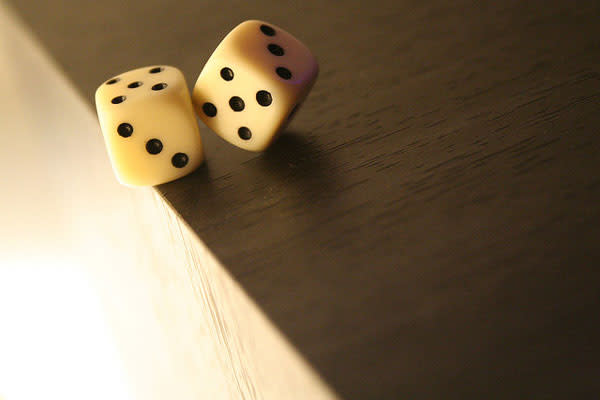 What's the News: Maybe it's you---or maybe it's the dice. A technique that relies on concealing individual transgressions while revealing greater truths is letting biologists get to the bottom of South African farmers' killing of leopards

The Future Holds: These results will influence conservationists' approaches in the future. For instance, now that they can see how strongly farmers believe leopards are a threat to livestock, they can work to instate programs that replace lost cattle after leopard attacks, perhaps reducing local hostility. But it's not clear that the technique will remain useful for other, similar projects once people know how it works, or whether people in rural areas who hold particular grudges against government interference will play by the rules of the game. They might, after all, just reply randomly. Reference: St. John et al. Identifying indicators of illegal behaviour: carnivore killing in human-managed landscapes. Published online before print July 27, 2011, doi: 10.1098/rspb.2011.1228

Life After Death: What Human Burial Options Will Look Like in a Sustainable Future