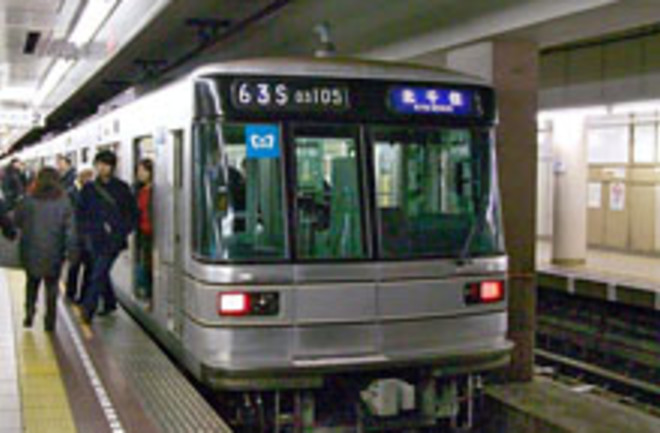 Note to self: the next time you need to carry a container filled with hydrochloric acid to work, take a cab. Tokyo got a scare this morning after a man dropped his bottle of the toxic liquid on a subway train. Several people when to the hospital with minor injuries, but thankfully this chemical clumsiness didn't cause a major disaster. Police didn't arrest the man in question, a 20-year-old stone mason, deciding he didn't intend to spill his chemicals on the train. Hydrochloric acid has a number of industrial uses, though perhaps carrying it in a bottle on a crowded train isn't the best transportation strategy. And because of his butterfingers, New Yorkers aren't alone in revisiting unpleasant memories of terrorist attacks (as a 9/11 conspirator's trial comes to Manhattan). Reuters says:

Japan is particularly sensitive to hazards on its trains after a 1995 incident in which members of [the Aum Shinrikyo] religious cult released highly toxic sarin gas on the Tokyo subway, killing 12 and injuring thousands, some permanently.

, revisiting the 1995 attack DISCOVER: What Invisible Things Are in the Surfaces You Touch and the Air You Breathe?

(in a which a DISCOVER editor finds out how dirty the New York subway system really is.) 80beats: MIT Students Who Hacked Boston Subway Silenced; Report Gets Out Anyway