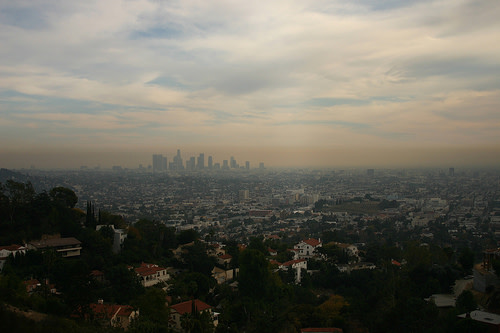 The EPA draft study states that simulations showed that in those regions, higher average temperatures will potentially lead to longer smog seasons and worse health threats for kids, the elderly, and people with respiratory issues. Greater visible ecological damage in Midwestern swing states... Electoral boon for greens? Probably depends on how severe and well-publicized the adverse health effects, sadly.