An Underappreciated Weapon Against Air Pollution: Our Dead Skin 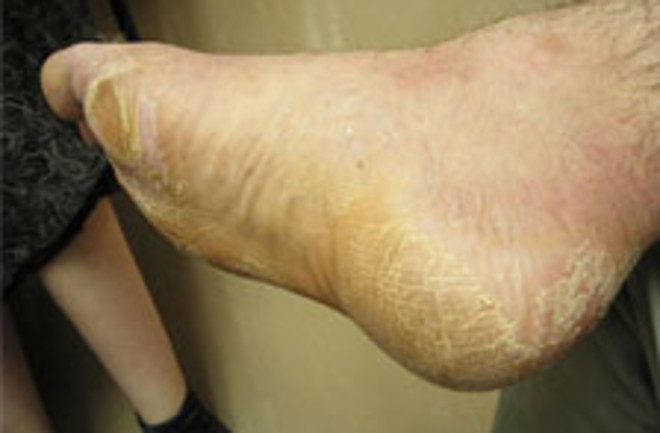 We humans have a whole lotta skin: The average adult human body has about 22 square feet of it. If you could step out of your skin and plop it on a scale (kids, don't try this at home), it would weigh 8 pounds. And every minute, 40,000 of your dead skin cells flake off your body and join their brethren among the dust that accumulates in your home. Knowing how much dead skin we slough off, some scientists decided to test what that skin is up to, discovering that the oils in dead skin cells actually help reduce indoor air pollution. The idea of linking skin cells with air pollution doesn't take too much of a mental leap: Past research has shown that the natural organic compound known as squalene, which is found in human skin, hair, and clothing, chemically reacts with ozone and neutralizes it. "More than half of the ozone removal measured in a simulated aircraft cabin was found to be a consequence of ozone reacting with exposed, skin, hair, and clothing of passengers," according to the American Chemical Society. In this new study, the scientists branched out to see if humans shed enough dead skin to make a measurable impact on air pollution. They collected dust from 151 daycare centers in Odense, Denmark, as well as the bedrooms of 500 children aged 3-5 (presumably after consulting with their parents). Chemicals like squalene and cholesterol were found in over 97% of the dust samples, and when they crunched the numbers, they realized that our household dust reduces indoor ozone levels by 2 to 15 percent. So the next time you battle a bout of dandruff or suffer through the flaky after-effects of a sunburn, remind yourself that it's not all bad: your sloughed-off skin flakes are busy cleaning the air. Related Content: DISOVER: 20 Things You Didn't Know About... Skin Discoblog: Experts’ Shocking Warning: Don’t Let Fish Chew on Your Feet Not Exactly Rocket Science: When diving into food, why not absorb it through your skin? 80beats: Scientists Create “Artificial Electronic Skin” From Nanowire Mesh