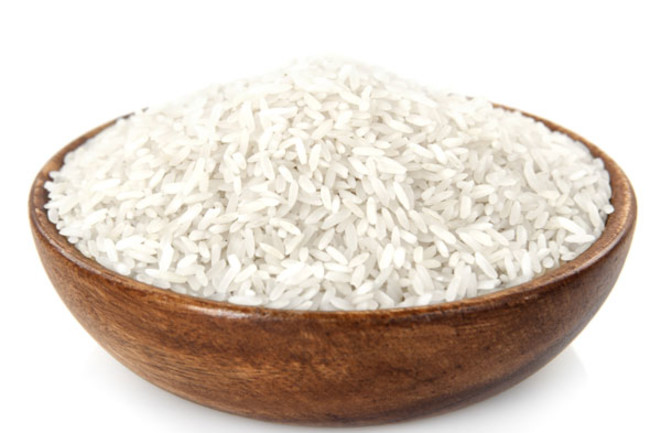 Rice is considered so benign that for many babies it is their first taste of solid food. That wholesome reputation came under fire last September when separate studies by Consumer Reports and the U.S. Food and Drug Administration showed that much of the rice in this country harbors a significant load of inorganic arsenic, a carcinogen associated with a wide variety of cancers.

Both studies looked at about 200 samples of consumer products, from rice milk to rice varieties like basmati. Since there is no federal standard for arsenic in most food, Consumer Reports compared the samples with the standard set for drinking water in New Jersey: 5 micrograms per liter, the strictest regulation in the nation. Nearly a quarter of the tested rice samples carried more than 5 micrograms of arsenic per serving. Also, Consumer Reports found that people who ate rice once a day had 44 percent higher arsenic levels in their urine than rice abstainers. Rice from cotton-growing states, which produce 76 percent of domestic rice, had the most arsenic, presumably from residual pesticides. Belying its healthy image, brown rice had higher levels than white. Rice from California was relatively clean.

The FDA is waiting to set limits on arsenic until it completes testing another 1,000 samples. For now, Consumer Reports recommends parents limit servings of infant rice cereal and suggests rinsing rice and cooking it in a ratio of one to six with water, which leaches out a third of the arsenic.