#17: New Hope for the World’s Forests 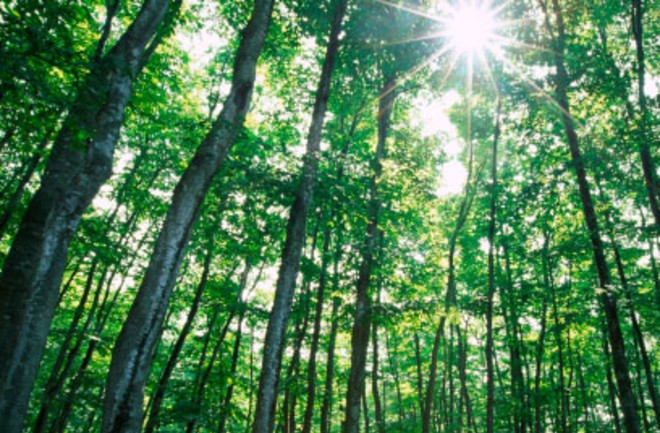 Over the past decade, forest loss worldwide has slowed, according to a United Nations report released in October. From 2000 to 2010, the earth lost an average of 13 million acres annually, down markedly from 20.5 million acres a year in the preceding decade. Deforestation rates have decelerated primarily because governments have made forests a higher priority, the U.N. researchers say. In particular, Brazil and Indonesia, which lost the most forested land in the 1990s, have new policies in place to slow the decline. And a number of countries, such as China, have established large-scale tree planting programs (China is actually gaining forest). But we’re not out of the woods yet. No current reforestation plans look past 2020, and some of them will end earlier if targets are reached sooner. Forest loss could then escalate, the U.N. report warns.